Keeping Up With Construction

We Were Featured on WNYC 93.9FM Discussing Insurance Remediation 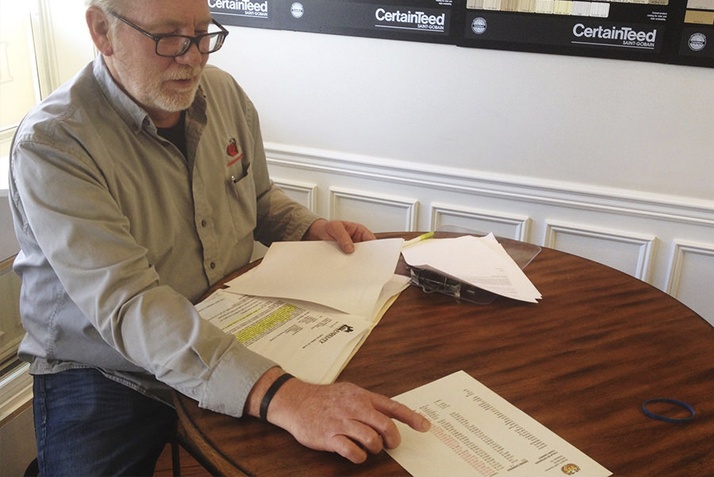 As a general contractor who specializes in insurance repairs, Larry Steimel with Pequannock, NJ-based LA Design and Construction has had a front row seat to some of the problems people have had rebuilding their homes. The biggest hurdle after Sandy, he says, has been the inflexibility of insurance adjusters when it comes to paying people’s claims.

Take the case of Judy Hickerson, one of his clients who lives in the Waretown section of Ocean Township in Ocean County. An adjuster from a firm called Colonial Claims — which was hired by Hickerson’s insurance company — calculated that it would cost $73,000 to repair the flooded home. But when Steimel did his own inspection, using a similar software program and tabulating the damage using industry-set rates, his figure totaled nearly twice that amount.

Looking at a line-by-line comparison of the estimates, he said Colonial appeared to have come up with its numbers by cutting corners wherever it could. What’s more, he said Hickerson’s case is hardly unique. Of the 25 or 30 Sandy victims he’s worked with, nearly everyone had similar problems.

Click here to read the whole interview, and to hear the audio that aired live on 93.9FM.

Are you ready to get started on your project?

With affordable pricing and extensive experience in every sector of the construction industry, it's safe to say that we are one of the top names in the industry. We can handle everything from exterior remodeling to interior remodeling, home additions, restoration services, and even insurance remediation. We service both residential and commercial properties throughout New Jersey.

Get a Quick Quote Online Now